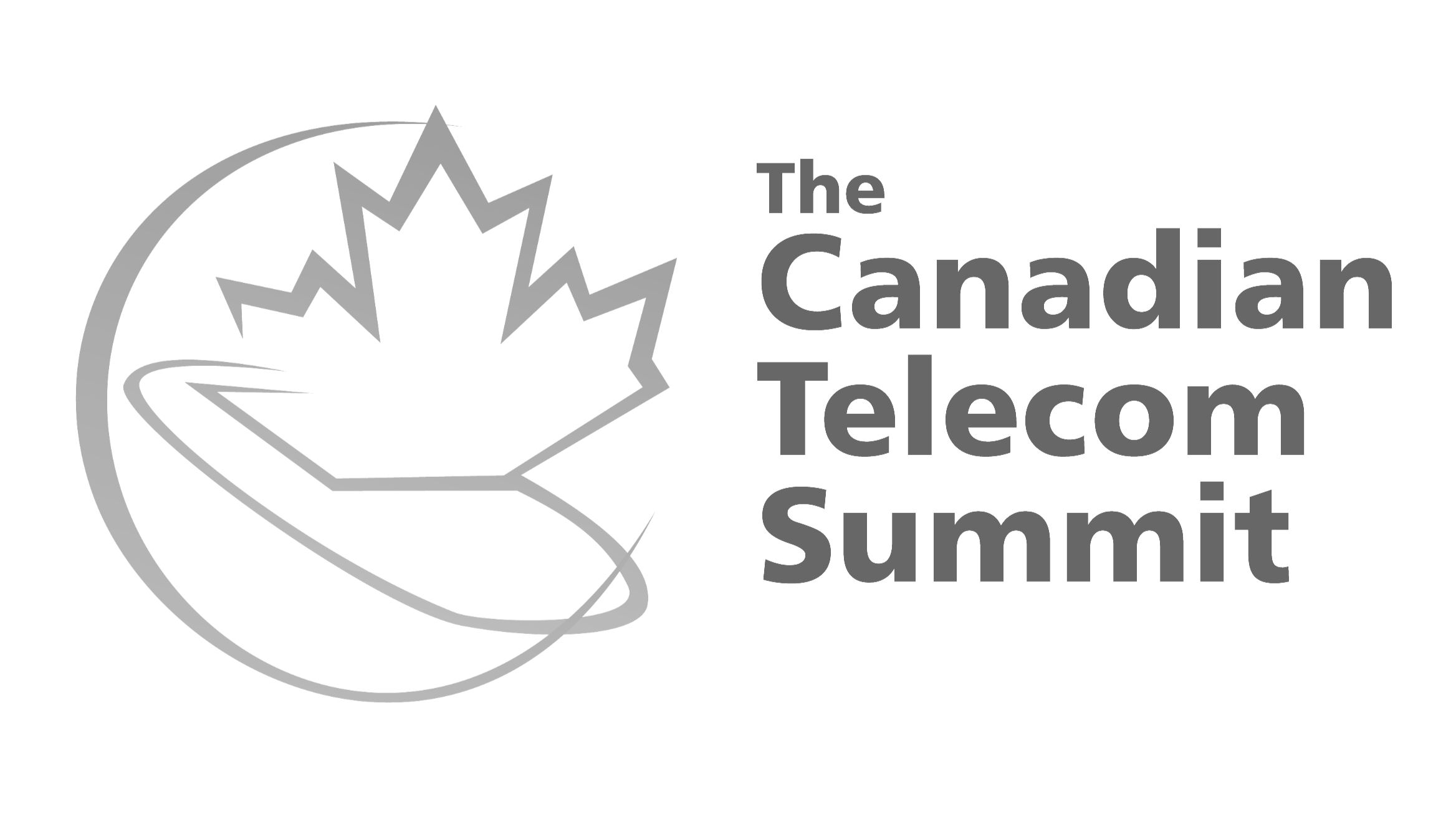 A few weeks ago, the National Governors Association (yes, there really is such an association), released an issue brief: State Efforts to Expand Broadband Access. The document tries to provide strategies for states to increase broadband access and adoption.

Among them, the press release suggests that some states have established public-private task forces to evaluate the current state of broadband deployment and identify policy changes needed to expand access and adoption.

We have already had lots of talking, lots of evaluating, and even lots of identification of policy changes. I would suggest that on this side of the border, we don’t need another task force.

On the other hand, we should welcome some action.

In our opening comments today at The 2008 Canadian Telecom Summit, Michael Sone and I called for the government to take some of the nearly $2B windfall from the AWS spectrum auction (the excess over the original estimates of $1.5B) and invest it in initiatives to stimulate demand for broadband from under-serviced segments.

We suggested that a new approach is needed. We don’t think government programs should pick winners by subsidizing one service provider over another:

We propose that the government establish a sustainable program that helps lower income Canadians to pay what it costs to provide service, regardless of means. Our tax system is already structured to be able to offer such subsidies and there are even mechanisms to differentiate based on geography.

This kind of approach would use the AWS auction windfall to stimulate economic investment in broadband infrastructure by regional and niche service providers. It represents a way for the government to re-invest money generated from the telecommunications industry, back into the industry to help bridge the digital divide and render broadband affordability a non-issue.

The 2008 Canadian Telecom Summit runs through June 18 at the Toronto Congress Centre. It has once again attracted a sell-out crowd of more than 500 industry leaders.